Rebrand and create a website for Special Operations (charitable organization whose mission is to stop sex trafficking of kids in the Bay Area, California). According to the FBI, the San Francisco Bay Area is one of the largest hubs for sex trafficking in the United States. Each year, almost half a million American children are reported missing and are believed to be commercially sexually exploited.

Create a website (including rebranding and photo retouching) that allows us to proactively search for, rescue and rehabilitate special victims. 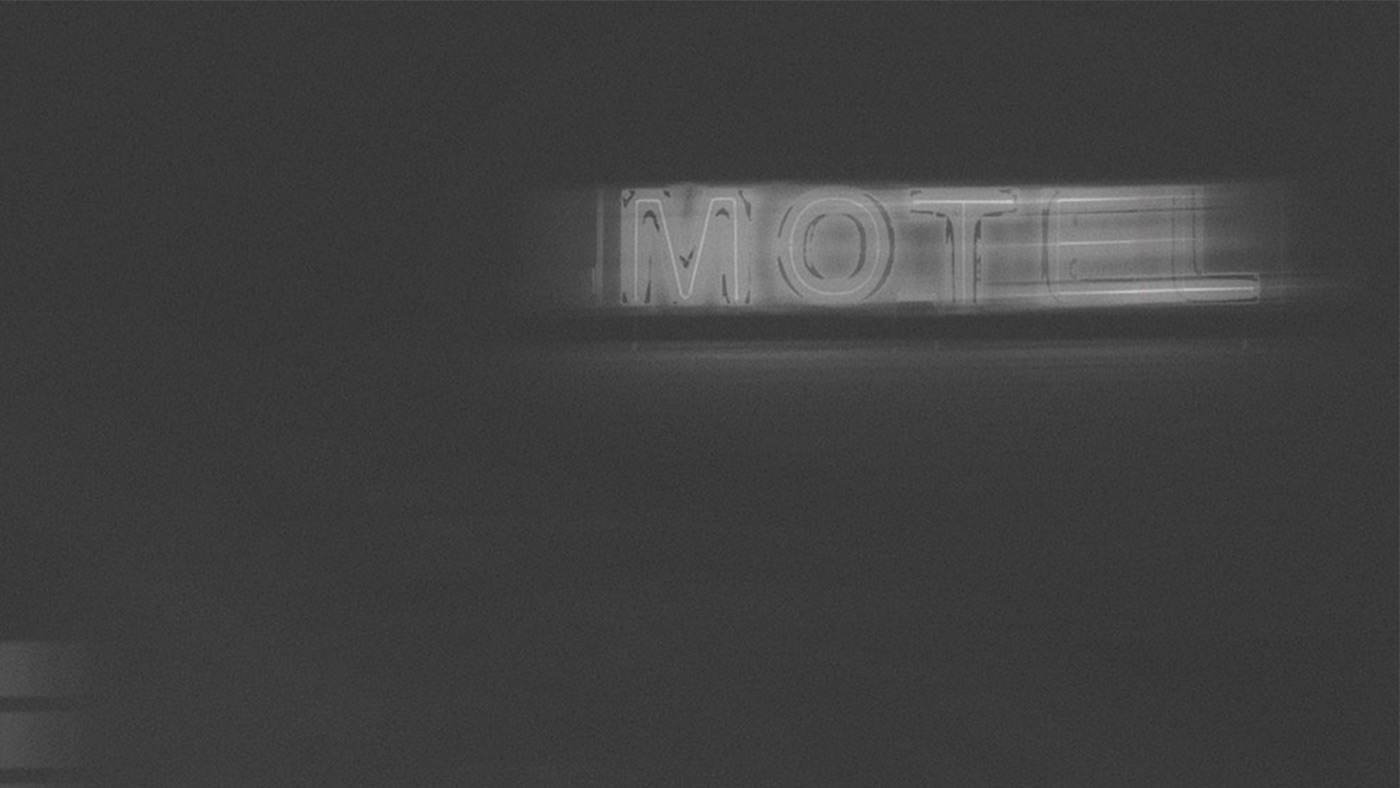 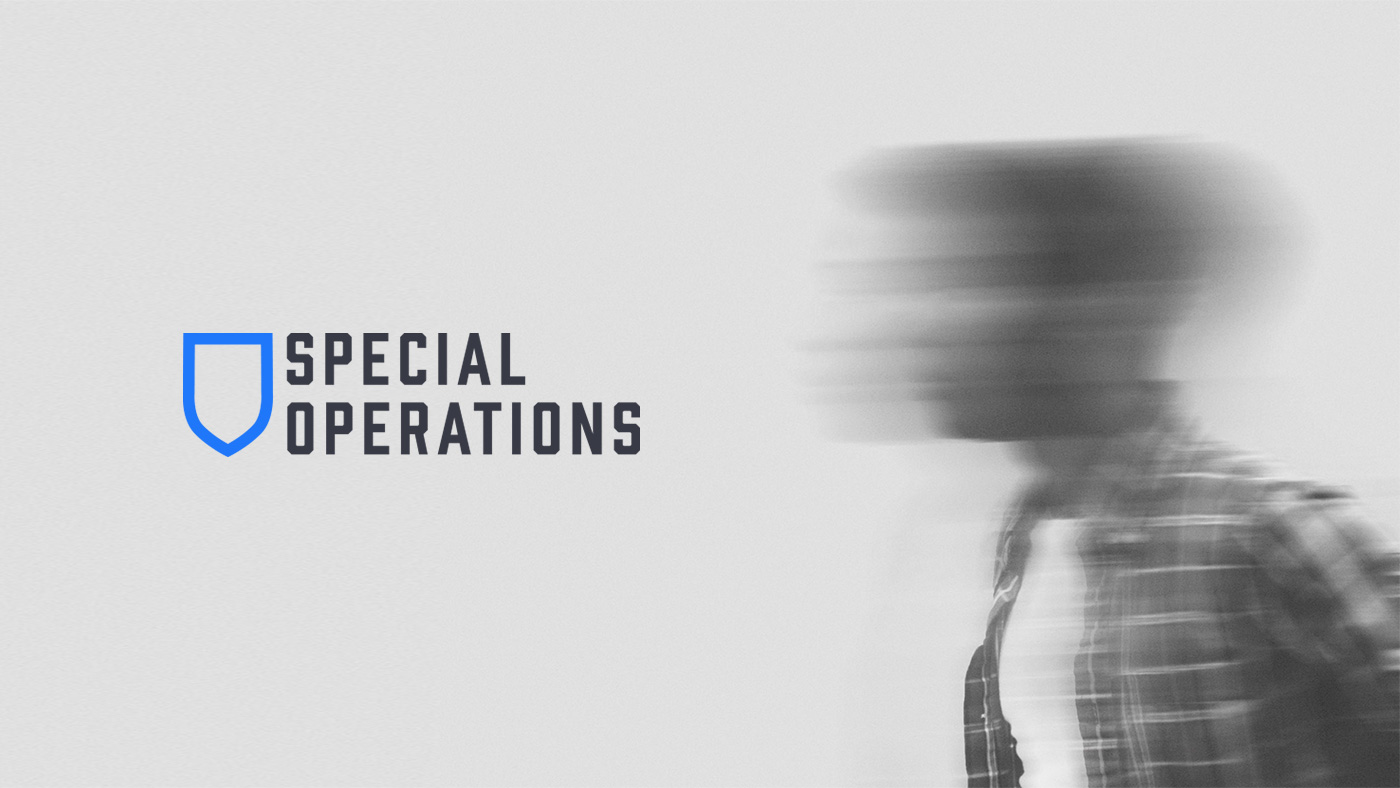 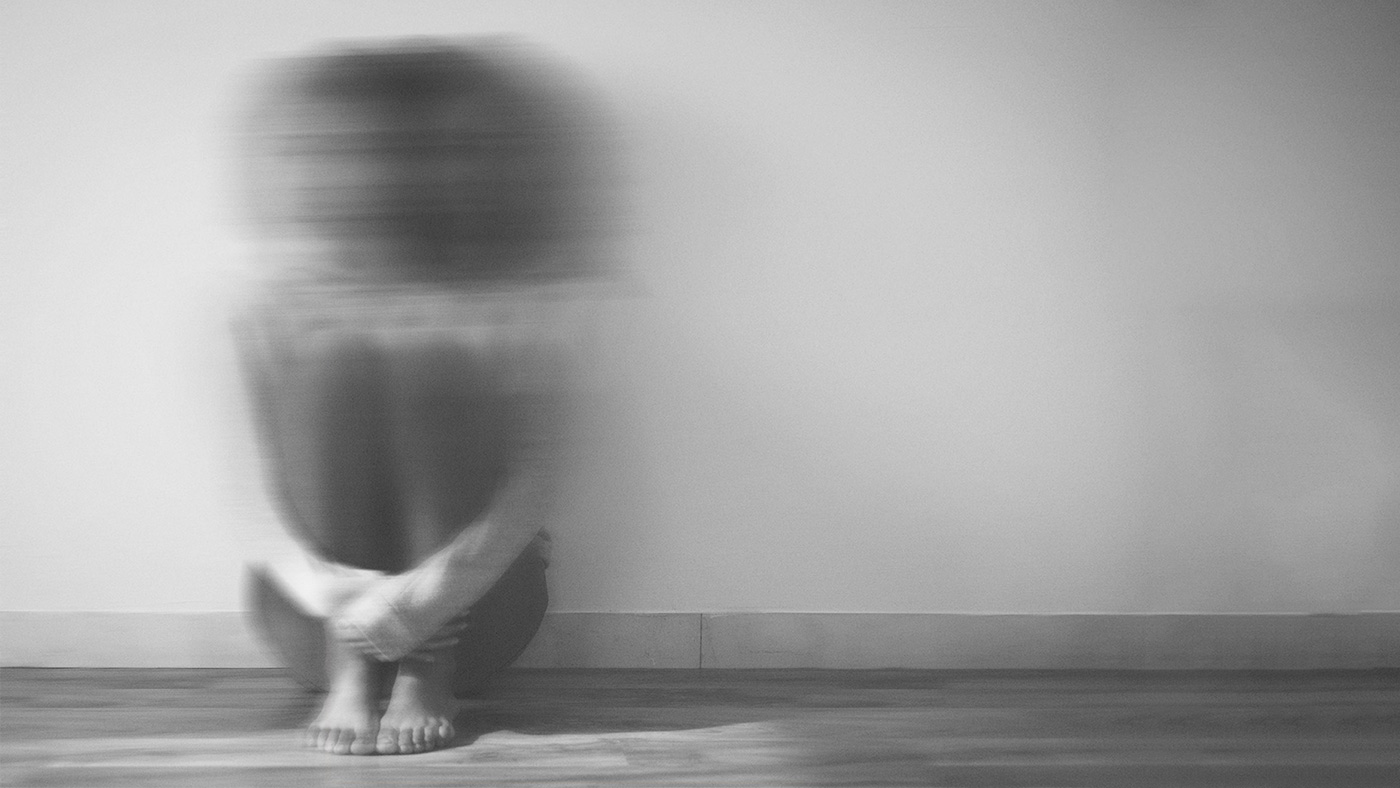