Document the Summer of 19’, a civilian protest against Ricardo Rosello’s government. One million Puerto Ricans went out to the streets, blocked main highways to protest in disgust and anger, against the acts of Rosello in the previous weeks. The protest was recorded as one of the largest one ever seen in an U.S territory.

I decided to contribute thought art designing a poster that showcase how brave a “Boricua” can be in order to fight for justice. 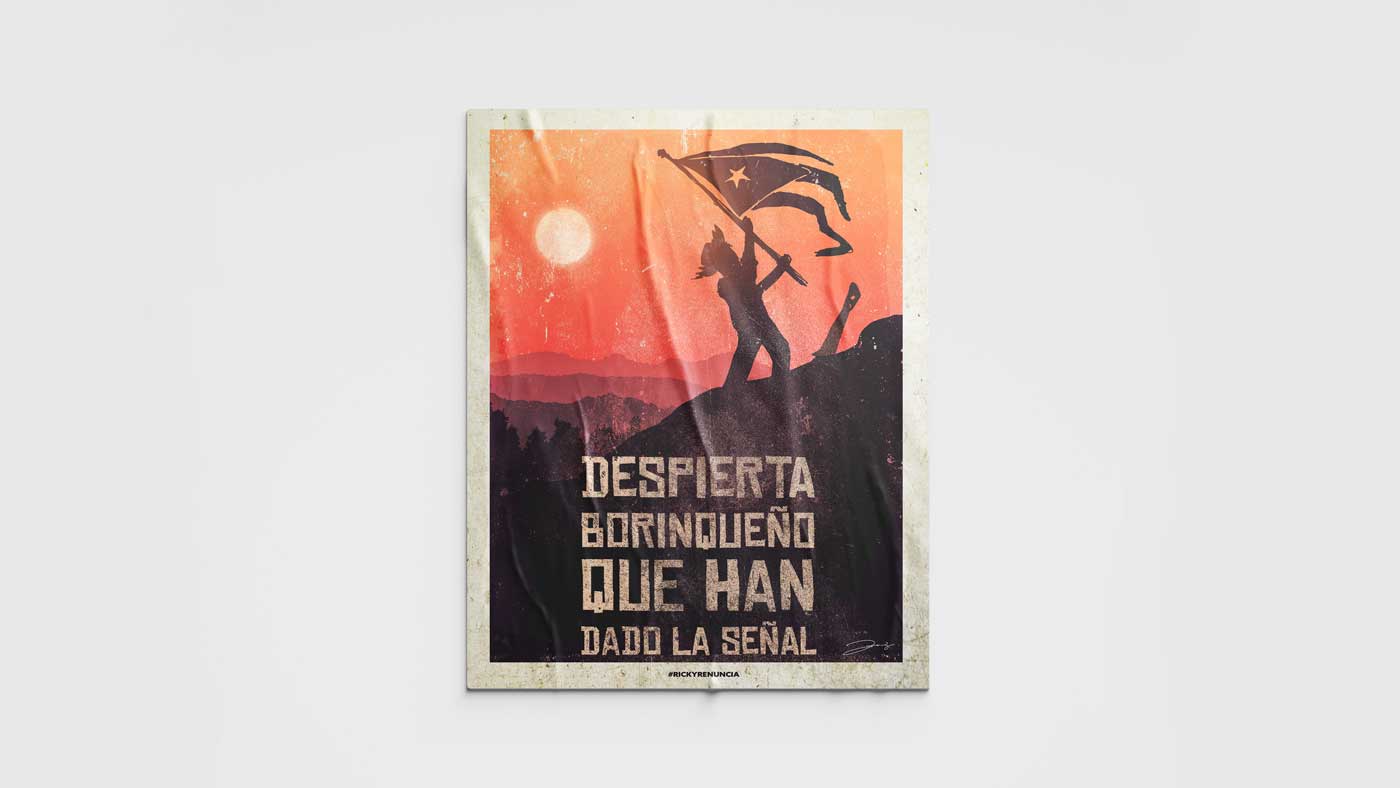 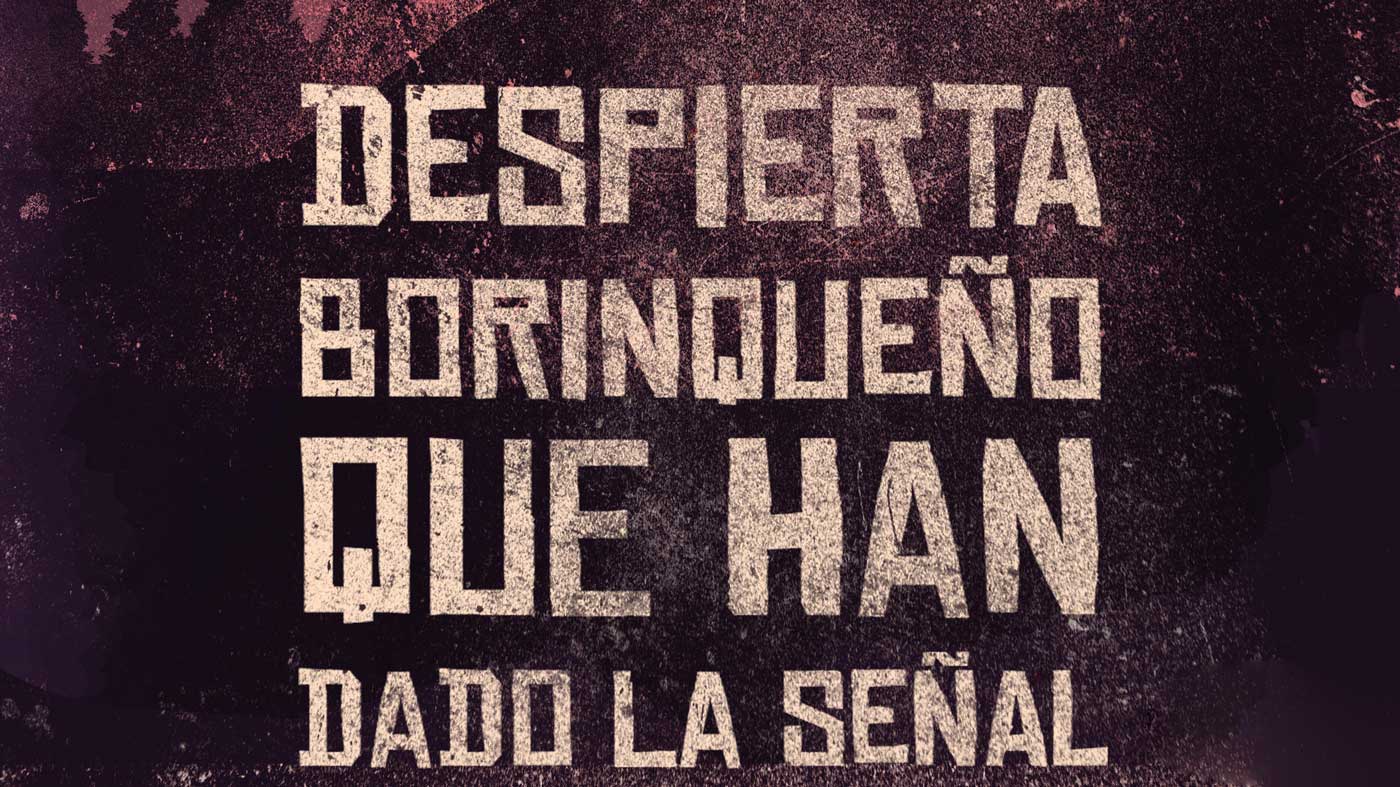